What Can I Say?

There has been a long period of time whereby I have not had time for a blog post. There’s been so much going on that my attention has been elsewhere. However, things seem to be slowing down a bit and so I will tell you some of the things that have been going on in my world. 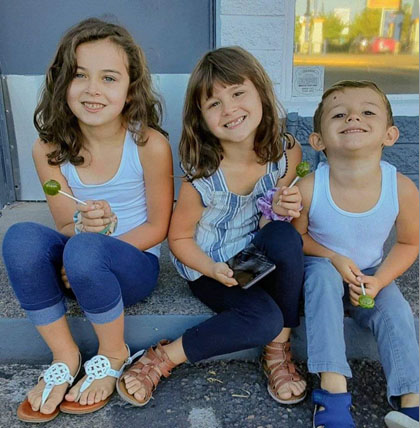 During the first few months of the year, I was “suddenly” involved in the caretaking of three little grandchildren Esther, Elaina, and Javen. It was both a delight and lots of work. Mealtimes were the most challenging because they didn’t like some of the nutritional food I made for them. Sometimes, they would look at their plates and say “what’s that”?  I set food in front of them that they weren’t sure of…sigh…. Eventually, I learned to let them leave it and go play. I left the dishes on the table. If they got hungry, they could eat from the plate on the table. It worked pretty well and was a win-win that way.

I enjoy child care. One of the things I like is seeing the early developmental stages and also to do things to encourage their growth. For instance, toddlers are old enough for art materials and babies love music, bright colored toys, and body stimulation. The bigger story was a difficult time for all of us but we made it through. That’s just part of the months-long story but we will leave it at that.

Just as the childcare was winding down, the beginning of the pandemic showed up and about that time, I began having sciatica pain in both legs. After some insurance requirements in physical therapy and other such care, an MRI showed that I had severe spinal stenosis. This condition was familiar to me because several family members had it. 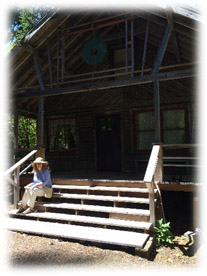 I knew just what I wanted to do: after exhausting my mind-body techniques before the MRI…I had surgery to correct it. After a brutally painful recovery, I’m doing just fine and back to normal. Aging isn’t for sissies.

In the middle of everything, we had a forest fire near us that destroyed a lot of what we held dear. Breitenbush Hot Springs (BHS) was brought to its knees and we lost our beloved cabin in the woods. We sold it a few years before but the new owners let us rent it when we wanted. It is no more…I can’t believe it. Any way you want to look at it, it was a devastating loss. We can’t get into BHS to see all of the damage but they plan to open for day use in the summer and I will be one of the first ones there.

On a more positive note, as an editor and publisher, I finished putting together a history of the town of Jefferson, Oregon, and its inhabitants around the turn of the century until around 1956. The book titled “A Pioneer History of Jefferson: Stories and images from the collection of Michael H. Barnes, Historian” has over 200 old pictures. (It’s selling better than my other books.) Several years ago, friends and I got together to form the Jefferson Historical Society & Museum. This book was a fundraiser for our organization that is receiving grants and is restoring a public historic building in the middle of town. We were on a roll with the restoration until the virus struck. 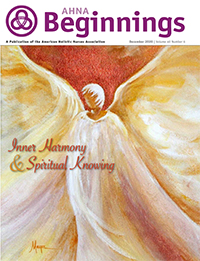 Another positive, I published yet another article in Beginnings, the official magazine of the American Nurses Association. It is titled “Archetypes in the Nursing Experience” where, once again, I use Tarot card images to point to ways that nurses can use archetypal psychology. In my opinion, archetypal psychology is in keeping with the studies that are coming from quantum physics. To many of us, what is becoming clear is that we are a part of a conscious universe. A universe that is All-That-Is; a flowing kind of energy that infuses all things with life force and takes its awareness of the earth world from each and everything. We are it, and It is us.

Until next time friends, Toni

3 Responses to What Can I Say?